Do you know about maglev technology?

Do you know about maglev technology?

Magnetic levitation technology (EML technology or EMS technology for short) refers to a technology that uses magnetic force to overcome gravity to suspend objects. Suspension system of repulsion or attraction, that is, when the base/top plate produces a magnetic repulsion/attraction that is in a corresponding balance with the gravity of the object, the object will levitate. 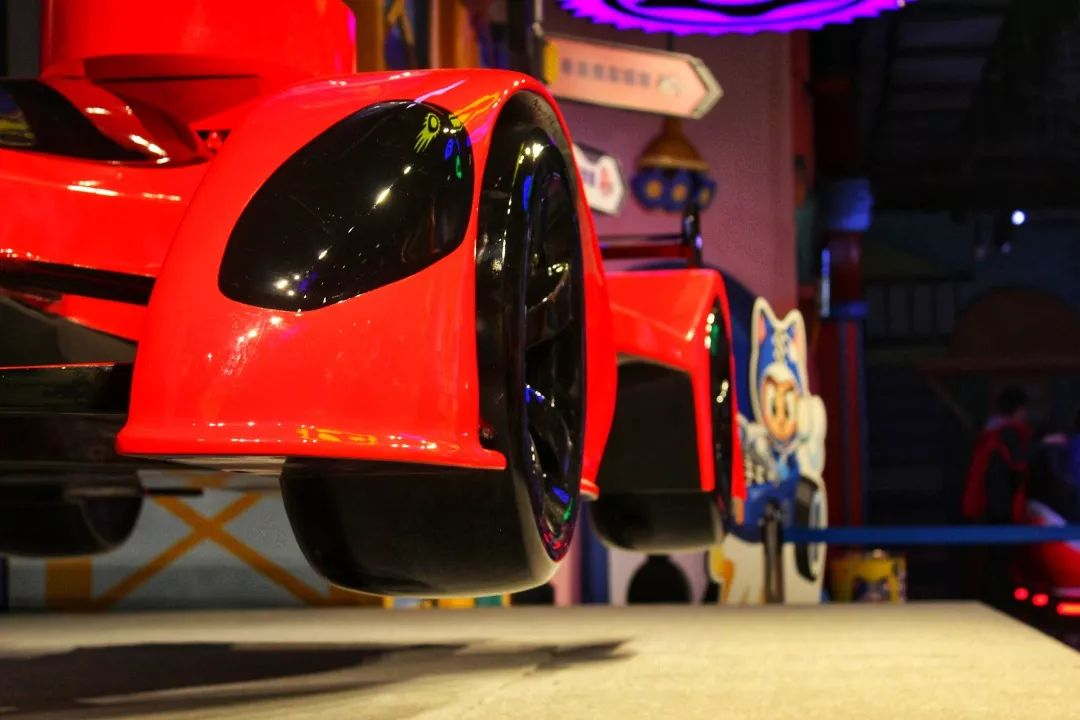 It continuously senses, controls and calculates through sensors and control systems, and relies on the balance of electromagnetic attraction and repulsion between electromagnets, iron cores and permanent magnets to dissolve the gravity of a car model weighing hundreds of pounds to achieve stable suspension! 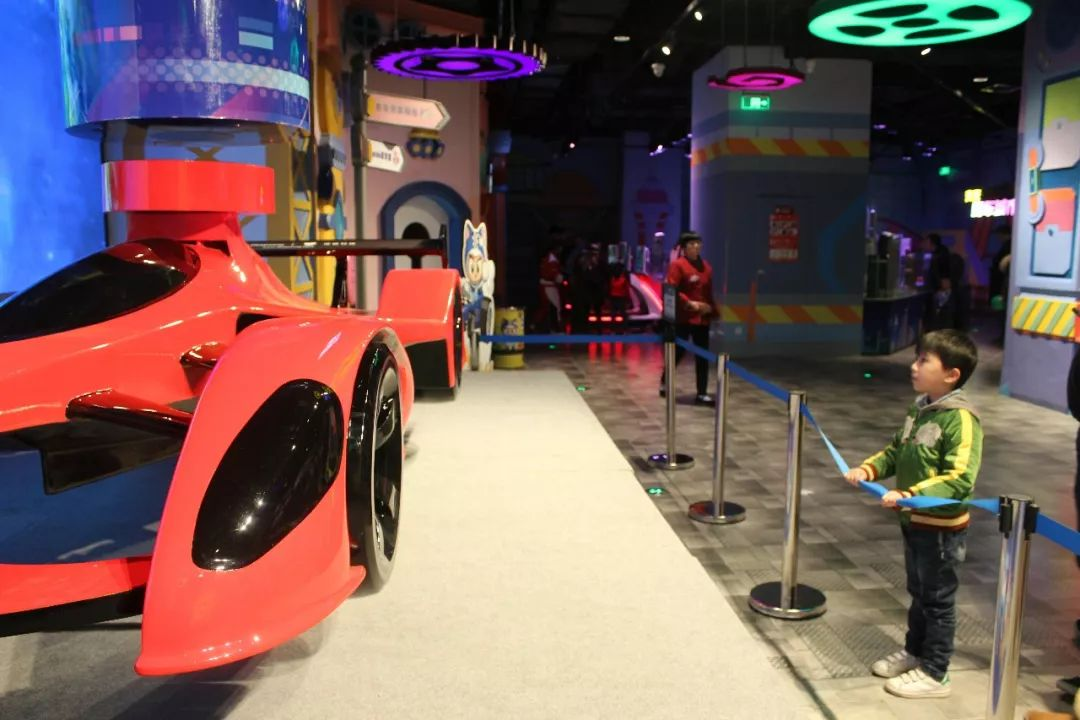